On the first family trip to England, Mum had us pose in front of Buckingham Palace while she attempted to take a picture of Dad, Sister and me against the backdrop of the Changing of the Guards.

The guards had changed and gone their way by the time the picture focused to satisfaction. Sister and I  teased her about it for years to come.

Everyone was using pocket cameras.  Sis and I were embarrassed by the ghastly contraption Mum still wielded with pride!

We flew on to Singapore where Dad bought us girls a Kodak Instamatic with disposable flash bulbs.

Shudder to think of the environmental impact from all the used  flash bulbs we gleefully dumped in the trash can.

Mum discovered the joys of photography around age 12 when she got a gift of a Brownie camera.

She still had it when Sis and I were kids …

Mum’s crisp black-and-white photos display an instinct for capturing the ‘moment’ and an unerring eye for placing and composition.

When sister and I were little, Mum acquired the Yashica, also sort of box-camera-ish.

It took ages to focus with Mum staring into the open Yashica ‘box’ in her hands, at an upside down image.

She’d  murmur, “Smile, smile” through fixed grin and puckered brow, our features remaining in frozen limbo until we heard the click and a cheerful ‘thank you’!

Mum often said she wanted to get an ‘unawares’ shot.

Sister and I heard … underwears!

We hadn’t the foggiest notion what she meant.

She caught us unawares all right.  The delightful album-memories bear testimony to the fact. 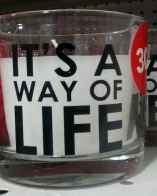 Mum’s was the era of stay-at-home mothers. Those who were in the professions were nevertheless the proud masters of the housewifely arts.  They cooked, sewed, hung for hours on the telephone with other women, shared recipes, discussed the current price of important commodities like sugar, rice and eggs, wrote lengthy, polite letters and never forgot birthdays and anniversaries.

When Sister and I got married, we each received a special gift from Mum.    An album of photographs – mostly black and white photos and some washed out Kodak and Polariod colour pictures – each one tailored to document our lives from birth to early adulthood.

With Mum’s unexpected passing two years ago, I lost my best friend and discovered a treasure trove of old pictures while cleaning out cupboards and putting things in order for Dad.

The past came alive in a way that didn’t seem possible.  Moments in time frozen on faded bits of glossy paper,  pictures worth  thousands of words.

Weddings were a huge deal, grand affairs.  Guest lists could run into the hundreds.  Your parents’ friends and business associates and in-laws’ in-laws might be invited. And the neighbours, of course.

Little girls were dressed to the nines in scratchy, organdy dresses often ‘smocked’ by hand,  with stiff  ‘can can’ skirts underneath.  A nightmare to sit down in.

Engagements were solemn, formal family affairs, with a priest/ minister to officiate.

Pretty much as  binding as the marriage ceremony itself …

The aunties even cared enough to tell  you off as if you were their own! 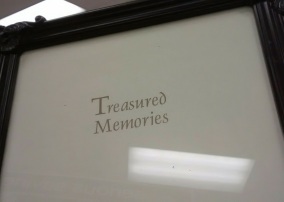 Chances are your best friend was a cousin, the one closest in age to you  –

You both could be flower girls together, several times over –

Two for the price of one!

No need to wonder why Getting Married and Having A Baby used to be our favourite dress up games!

We created our own entertainment, inspired by the Enid Blyton books we devoured. An active imagination and a bunch of henchmen was all a handful of cousins required.

We all loved to read.

No one called you a nerd or geek.  It’s what kids did …

Never seemed to outgrow the toys and board games.  Played with them for years.

Those were the days …

Don’t recall ever being bored as a child.

Two cousins, Sister and I once crawled into our pretend kitchen, a curtained alcove under a desk space, to melt squares of chocolate over a burning candle.

We could have set the house on fire.

When best friend/ cousin set up a lab at home, you  followed suit.

There were those school-holiday cousin sleepovers, Monopoly games that went on for days, birthday parties and breathtaking birthday cakes – 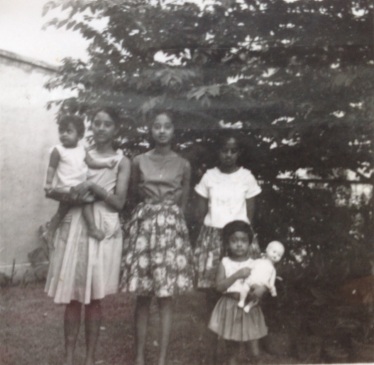 A kinder, gentler time, a different world.  No TV.

Though a late bloomer, I think I’ve inherited Mum’s love of photography and her desire to record the precious, never-to-be-replicated moments.

And like Mum, I’m in less than a handful of photographs in my immense digital library!

So thankful for this gift of photo-memories from the past.

Much to remember, much to write about.   That’s what next times are for.

So until next time, 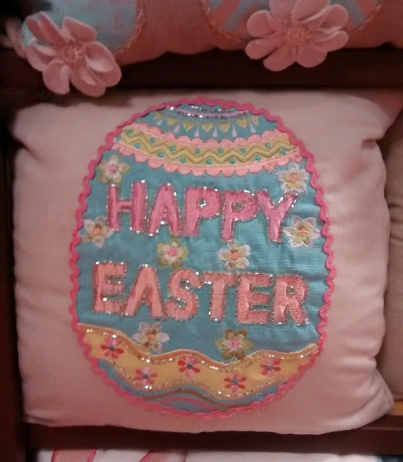 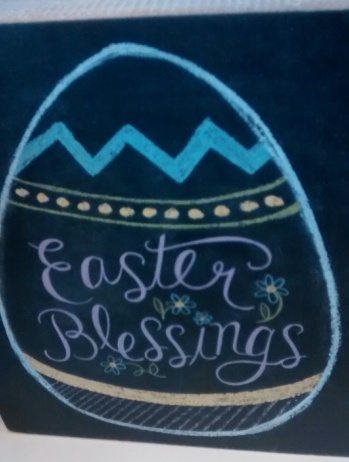 11 thoughts on “Birthday Cakes and Secrets”

This site uses Akismet to reduce spam. Learn how your comment data is processed.

Check Out These Pages